Have you ever asked yourself: when is the right time to get started with electronics? It might be a simple question, but the answer is very complicated. But what offering some electronic kits as Christmas gifts? Are you making the right choice?

I received these questions a few days ago on my contact form, and while I initially thought this is a simple thing, it proved to be difficult to pinpoint the “right” age for someone to make the first steps in electronics.

Most manufacturers of development boards are assuming the user is experienced in electronics, and, beyond the “what you do, you do it on your risk,” they don’t offer any safety sheets, least to say they indicate an age limit to use their products.

As such, I have started to gather as much information regarding electronics kits for children, focusing on the intended age use. The result is a selection of electronic kits for kids and beginners:

The only starter kit recommended for children ages five and older is the Snap Circuit Beginner Electronic Discovery Kit from Elenco.

The Boost Creative Toolbox 17101 from Lego can be used by children aged 7-12.

From the age of 8 years, there are multiple options available.

Designed and maintained by the Lifelong Kindergarten group at the MIT Media Lab, Scratch is a good option to make the first steps in programming. As opposed to the traditional, text-based programming, Scratch uses a block-based coding. All one has to do is drag blocks of instructions and combine them to create complex applications. It’s worth mentioning here that Block-Based Coding is the de facto way to teach kids introductory programming in the US.

The little CodeBug did also receive an extensive review here. Its quick-start guide says: “For ages 8+ under adult supervision”. CodeBug also relies on a Block-Based Coding approach, quite similar to Scratch. Several extensions are available, such is the ColourStar and the GlowBugs.

A bit more complex, the littleBits Electronics Arduino Coding Kit may be used at a parent or educator’s discretion for ages eight and up. While initially designed to work with Arduino IDE, there’s a nice, Scratch-like option available named Ardublock. It might get things a little simpler for the young ones.

In the Lego Boost product range, we will find the Droid Commander – item no. 75253.

The range of possible options increases. Notably, the SparkFun Inventors Kit does not require any soldering and is recommended for beginners ages ten and up. While the official Arduino Uno kit doesn’t specify an age limit, it has the same complexity as the SIK kit, so it’s safe to assume the same 10-year age limit.

LEGO fans can now unleash their creative power with the more complicated MINDSTORMS® EV3 – item no. 31313. Extra MINDSTORMS® compatible sensors and motors can be purchased separately.

Somewhere on a forum, I found that “the original target for the RPi was (secondary) school-age children coming up to University entrance.” That is, from age 11 and to age 99+. Scratch runs on the Raspberry PI, as well as some other nice development tools. There’s also Python, and the wonderful Pi Sense Hat (Hardware Attached on Top) requires no soldering, so it’s safe to use.

In the user manual of my Weller WXD2 soldering station, I have found the following safety warning: “for safety reasons, children and youths under the age of 16, as well as persons who are not familiar with these operating instructions, may not use the device”.

Elenco SL5 and SL5K40 soldering stations are listed as “For ages 14 and up”. 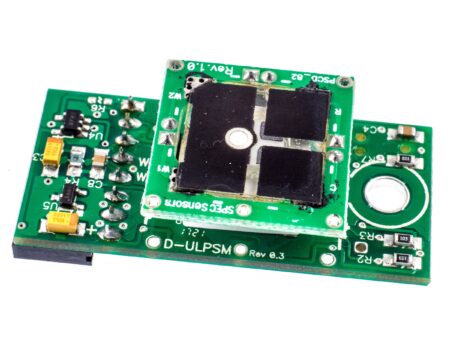 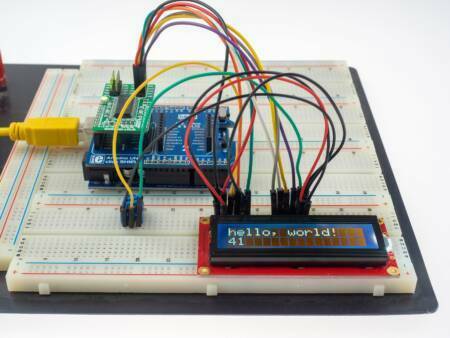