I today’s blog post I will show you how to make an Arduino based thermometer with 4-20mA communication bus.

As a prerequisite, this project requires the following libraries to be installed:

The calibration of the current loop was performed using the simplified procedure described in this blog post, and the following values were obtained:

Below is the code for the transmitter:

Not that, although the DHT22 sensor can measure both temperature and humidity, only one variable can be sent over the 4-20mA bus. In our code example, that variable is the temperature.

The code for the receiver is listed below:

In this code we aim to read the current flowing through the 4-20mA bus and to convert it back to temperature values, based on the already known ADC_4mA, ADC_20mA calibration values and knowing the temperature range. Again, we use integer math to do this conversion: received_data = map(loop_current, ADC_4mA, ADC_20mA, data_min_range, data_max_range); Then we divide by 100 to get the decimals back where they belong, and we send the data to the LCD. 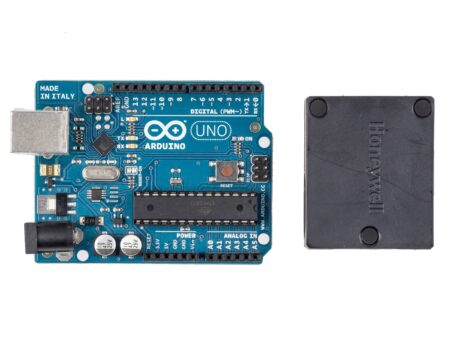